It was another chilly January night in Tokyo, but that doesn’t stop these guys from going out and shredding some tires. After a full day of sports, no rest, and a half hour nap, at midnight, I met up with my friend whose Cresta you should all know very well by now.

The trip took us from where we live in downtown Tokyo, to Shinagawa, to meet up with some other people.

The owner of this S15 is the same person whose dark green Chaser I shot back in the summer at the JZX meet in Daikoku-futo. 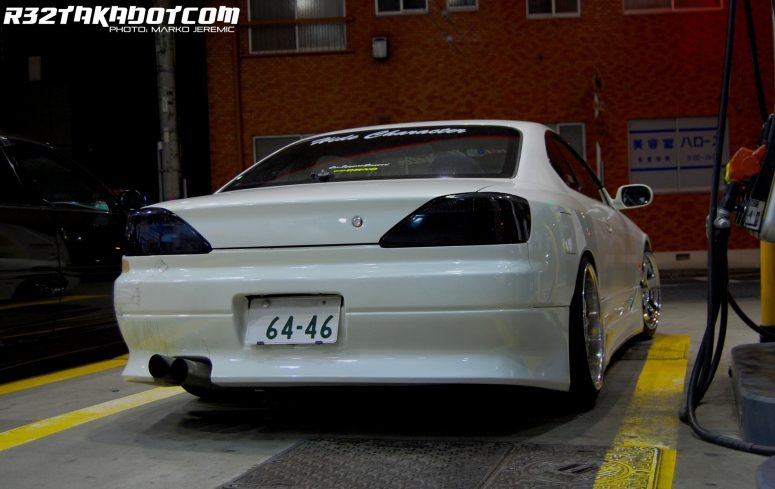 The Silvia is one of the cleanest S15’s I have seen, and the sound it made was incredible.

The little gas station provided quite a nice place for a mini photoshoot.

This is probably my favorite angle of the car.

The Cresta looks very mean from the back as well.

Eventually, we made it to a Family Mart on Ougi-shima. Lots of photos circulate the internet today with street drifting through the narrow trucking streets. 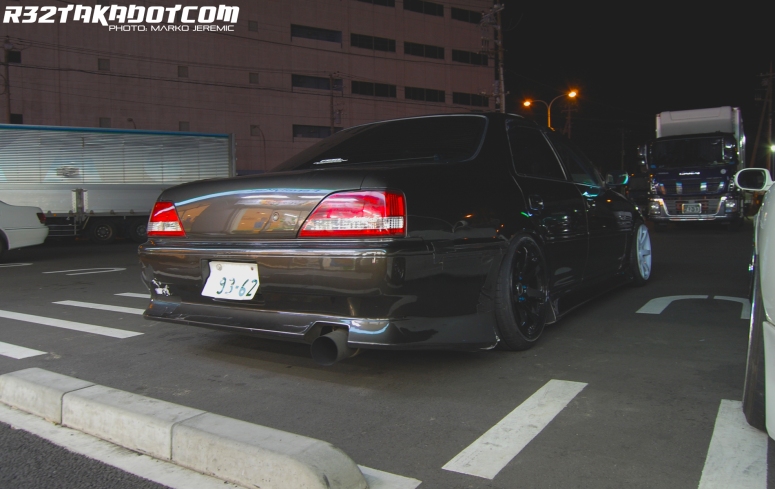 However, the area was being patrolled by the port security, and we decided it would be better to leave, right after doing a few slides, so the trip wasn’t an absolute waste. 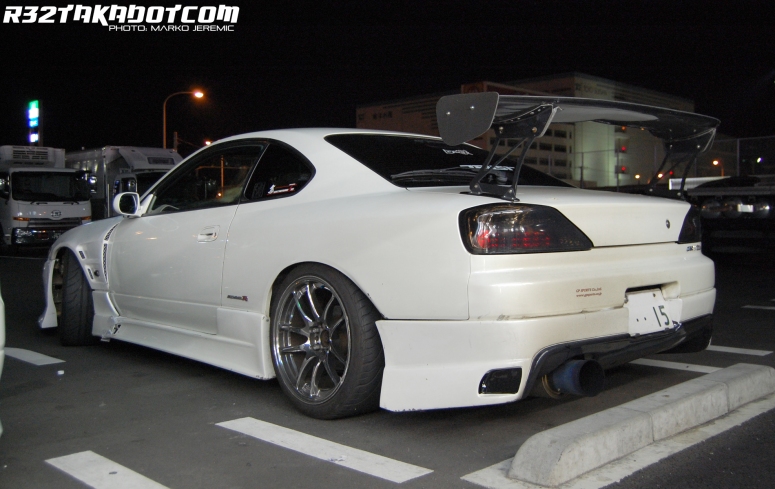 Another one of our friends showed up in this GP Sports kitted S15.

We made our way to Daikoku, however due to a huge crowd and some police action, taking photos was quite impossible on the night, so after the police drove us out, we all took refuge in front of another convenience store, to warm up our freezing hands with some warm beverages. 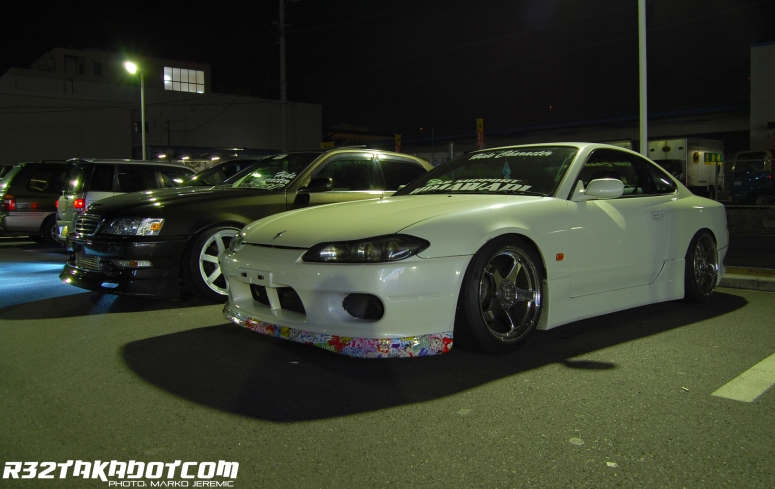 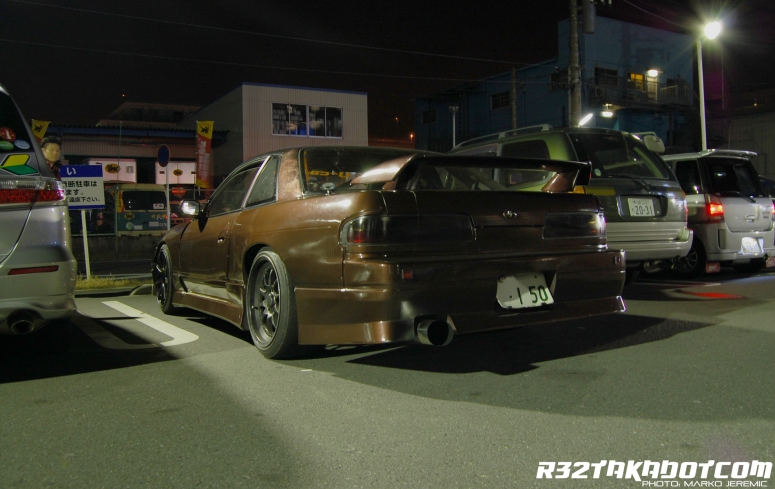 This man was shredding it up like mad at Daikoku, putting in very impressive runs. 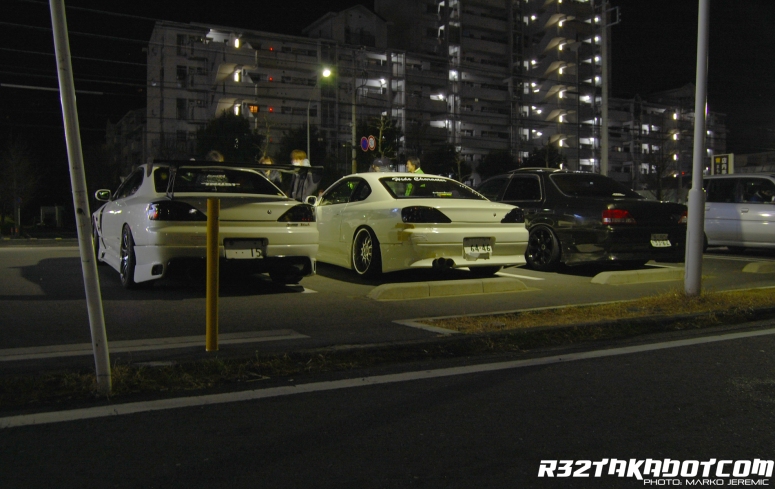 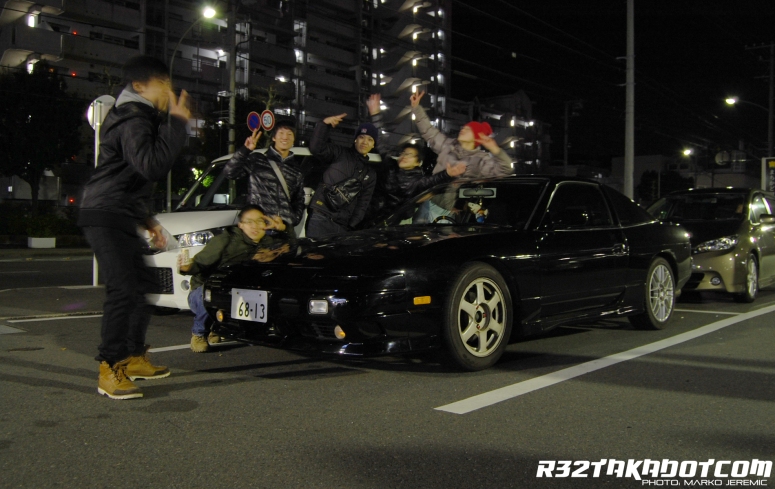 Drifting is all about fun (unlike some movies tend to show), and in the end, having photos like this one to prove it makes me very happy. 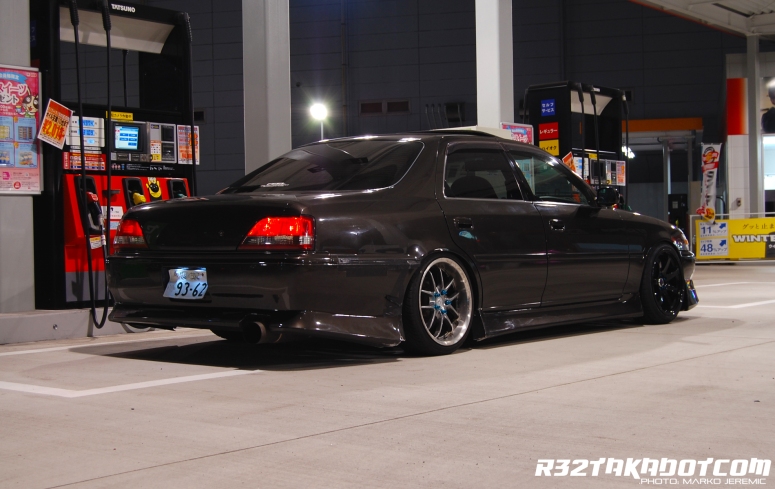 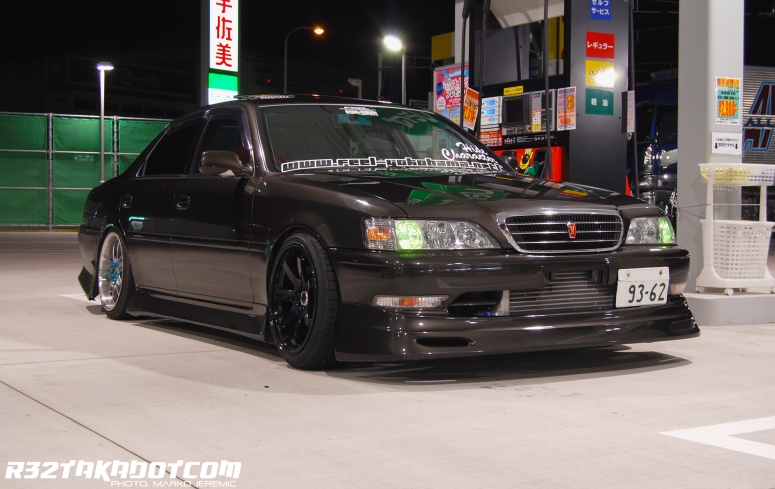 Spotted this beautiful Porsche on a beautiful day in Tokyo. 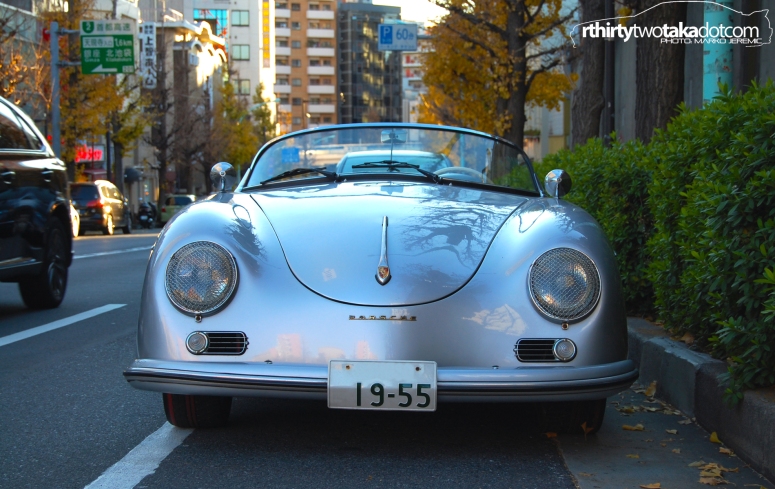 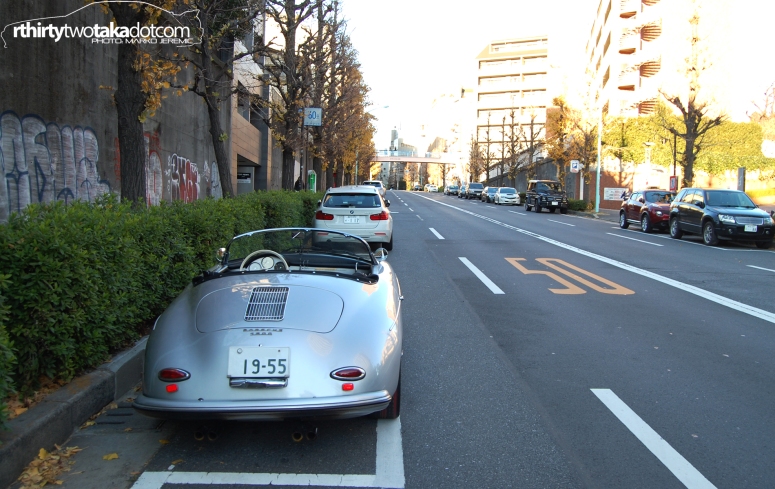 A little late with the final part of the JZX Meet! My apologies, I was a little busy. I am now unfortunately back in Canada so coverage of these awesome events will have to wait until December again until I am back in Japan. I hope you enjoy this final part and see you again soon!

END_OF_DOCUMENT_TOKEN_TO_BE_REPLACED 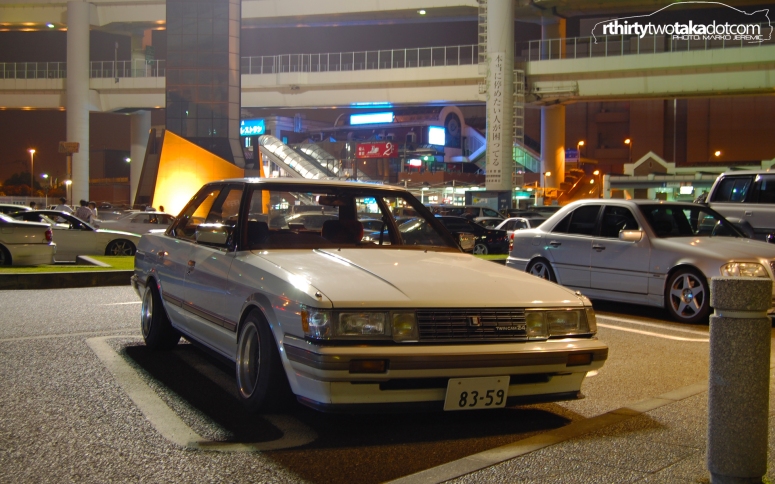 END_OF_DOCUMENT_TOKEN_TO_BE_REPLACED

Let’s get some more photos in of the JZX meet in Daikoku!