In the 1990s, the Japanese economy suffered a prolonged recession that followed the collapse of the fabled economic bubble of the 1980s. This stretch of economic stagnation, the “lost decade,” finally ended in 2002; it had taken more than 10 years, punctuated with occasional “false dawns,” to pull up the economy. Some abrupt economic crises outside Japan – including the Asian currency crisis in 1997 and the Mexican default in 1994 – and too-early exit strategies from revitalization efforts by the government and Bank of Japan attributed some to the stagnation especially in the late 1990s, but these factors do not tell the whole story. The conventional wisdom is that two factors prevented the Japanese economy from getting out of the deep hole created by the bursting bubble.

Following the ancestors of Mark II, the first generation was the Corona Mark II, which was released in 1968 as an advanced version of the Corona. The name of “Corona” disappeared from this 5th generation and it became “Mark II”. Sold in 1984 and won the 1985 Good Design Award.

END_OF_DOCUMENT_TOKEN_TO_BE_REPLACED

I don’t know about you, but I often wonder why we do to take so many photographs of our life and yet we don’t always record the moments of our lives on video. As an example, those domestic videos that you pay no interest when you were a teenager, begin to take courage when growing and watching them at some point in our lives causes us a mixture of nostalgia, joy and sadness that is quite difficult to explain. 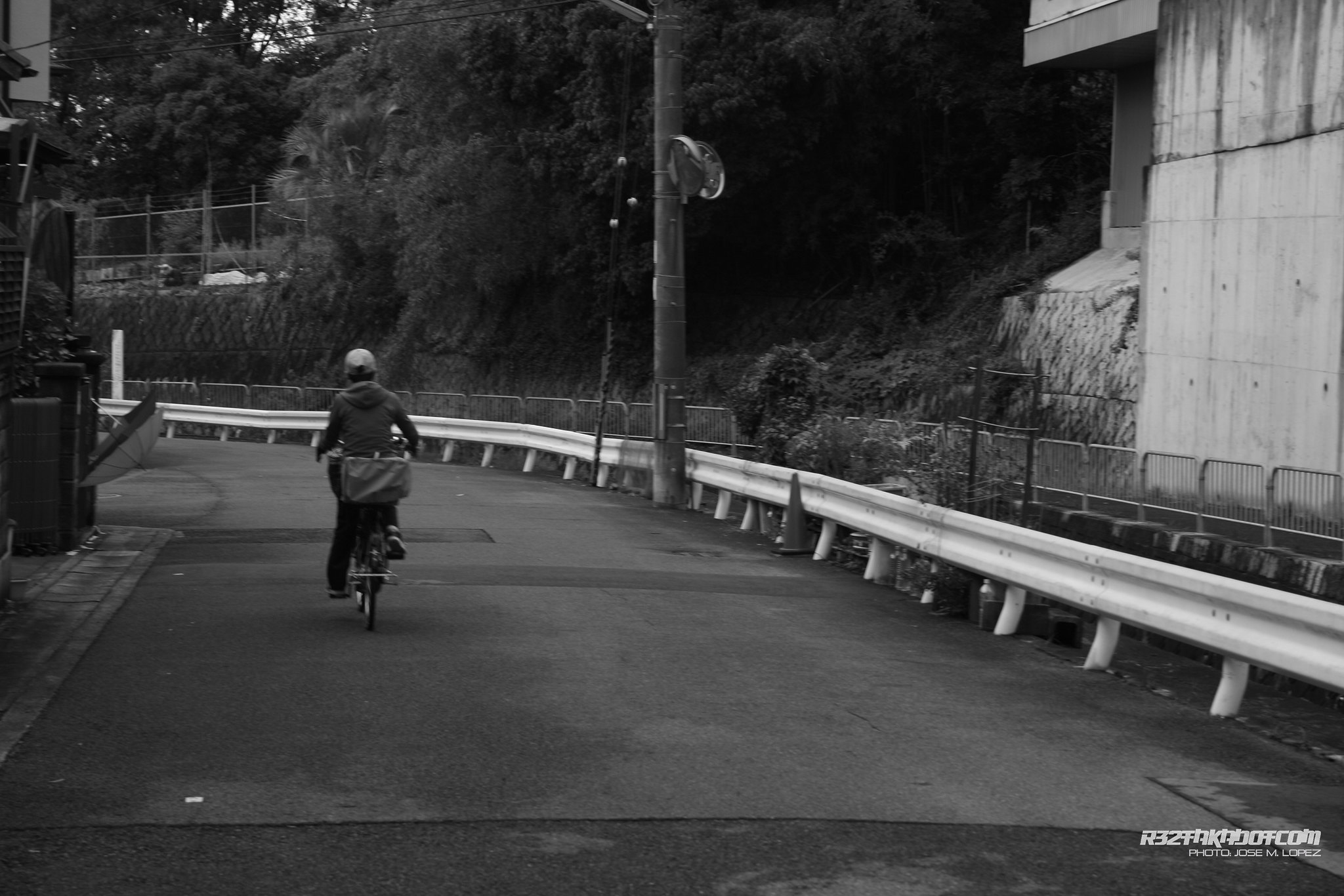 I think it happens to me constantly. I always regret not having recorded more situations in my life. Maybe thinking in the future, mine, or for people who perhaps I still do not even know today. Could they know more about me if I recorded more about me or about the passed time?

END_OF_DOCUMENT_TOKEN_TO_BE_REPLACED

It is not uncommon to swap an FD3S with a 20B-REW nor even in early 2000’s. However, it is a different story when it comes to triple turbo specifications and Grand Slam PRO Machida was the creator of this amazing tune. All turbines are HKS GT2835R (I ran one of these in my old R32 RB20DET and it was an amazing turbo delivering power at a high range of rpms).

Due to the exhaust layout, the three turbines are arranged vertically through the original exhaust manifold. The engine body has been ported with an emphasis on intermediate torque, and of course talking about RX7’s apex seals were replaced. 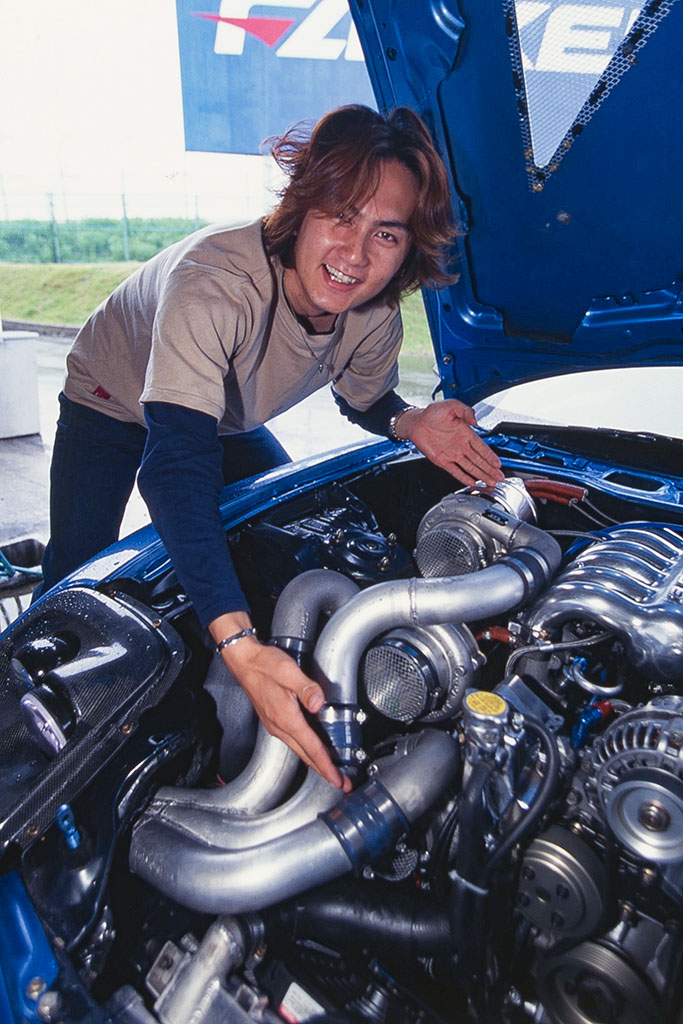 END_OF_DOCUMENT_TOKEN_TO_BE_REPLACED

The long-awaited successor model of the Nissan 370Z (As you well know Fairlady Z in the Japanese market) is finally here or plans to be. After some rumours Nissan announced a brand new sports car to be unveiled within the next 12 months.

Called the 400Z, this model is expected to feature a V6 with twin turbochargers, which will offers higher performance than the current model.

Nissan has recently filed a trademark in Canada for the newly designed Z badge, which uses a retro font reminiscent of the original Z model Datsun 240Z and later 260Z and 280Z, but the 400Z retro design isn’t just about badges.

END_OF_DOCUMENT_TOKEN_TO_BE_REPLACED

Why “domestic minivans” for sale in Japan are not popular worldwide? The Citroën Berlingo has become a hot topic in the Japanese market. No way… in Japan !?

Peugeot Citroen Japan (current group PSA Japan) made an online pre-order for the new generation Berlingo on October 19, 2019, and within only 5 hours the demand exceeded the planned number in half. Will it be a success like the Renault Kangoo?