Finally I had sometime for spending free in the blog. There was still in the to do list to post the second part of the Nara Street Car Meeting. Here there are a series of around 30 photos. I also have to say that unfortunately I couldn’t took pictures of all the noticeable cars on during the night as Hari Terrace HRS counted more than 500 cars in the meeting. So this is just a sample of what can you spot in the Kansai area. 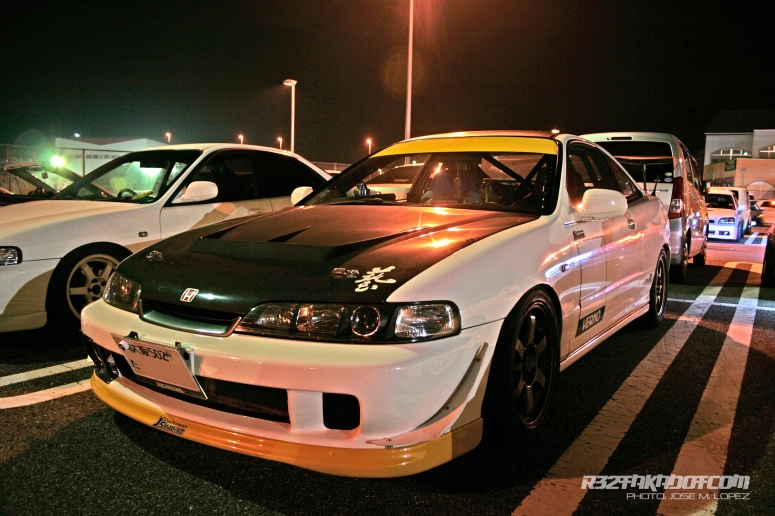 As the main intention of the meeting was to mix all car styles. The were some real JDM tuners that showed up for fun night as this DC2. 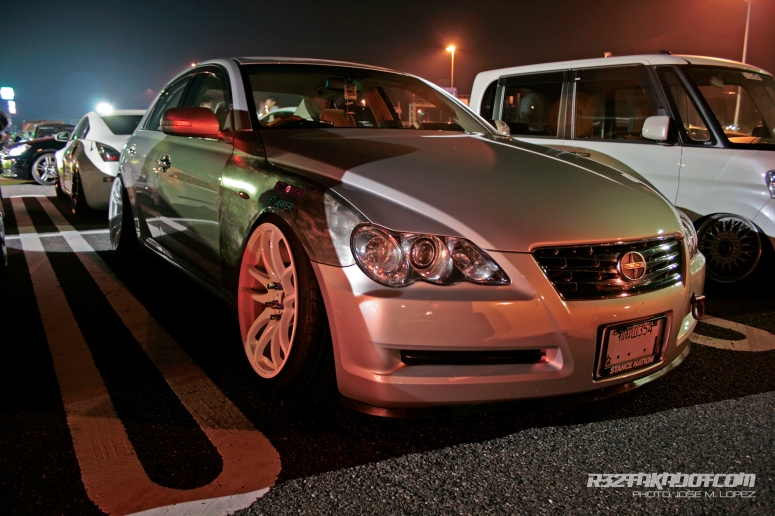 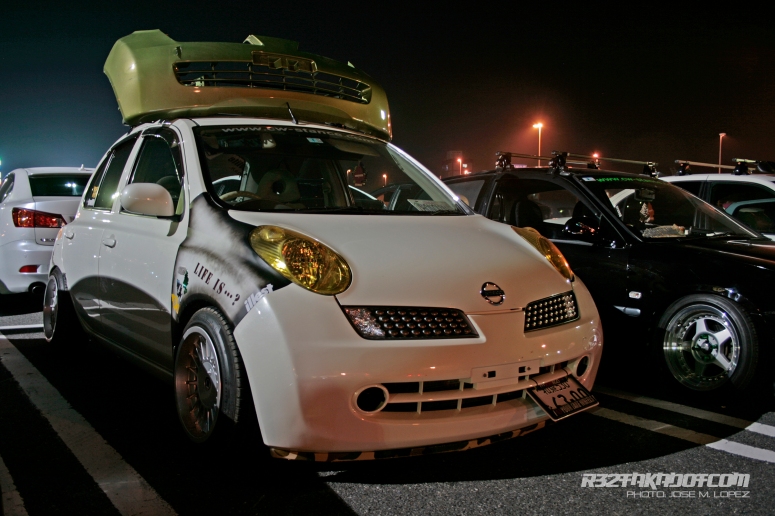 If you are used to read in blogs or even here, the main focus of tuners now is on the USDM scene so there were many example of this trend. But also notice that it maybe a kind of evolution of the traditional USDM with a Japanese taste. 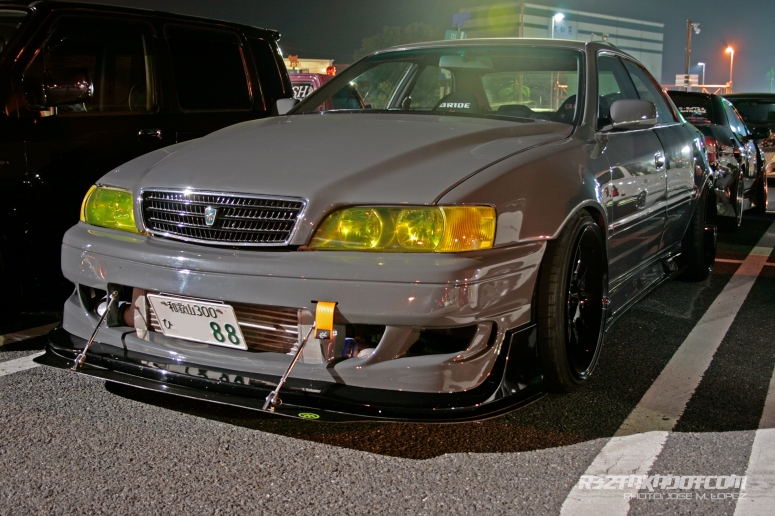 This Toyota Chaser was one of the cars that much more impressed me. I believe the paint is VW Color probably from the VW Transporter VI. Yellow tinted headlights and many aero parts attached. 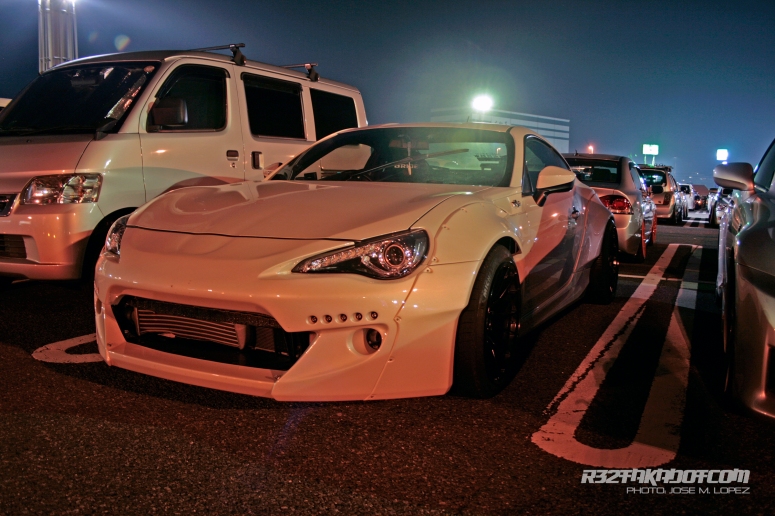 I was followed for this Rocket Bunny equipped GT86 from Nara until the meeting, is very cool to spot RB GT86 on the road. 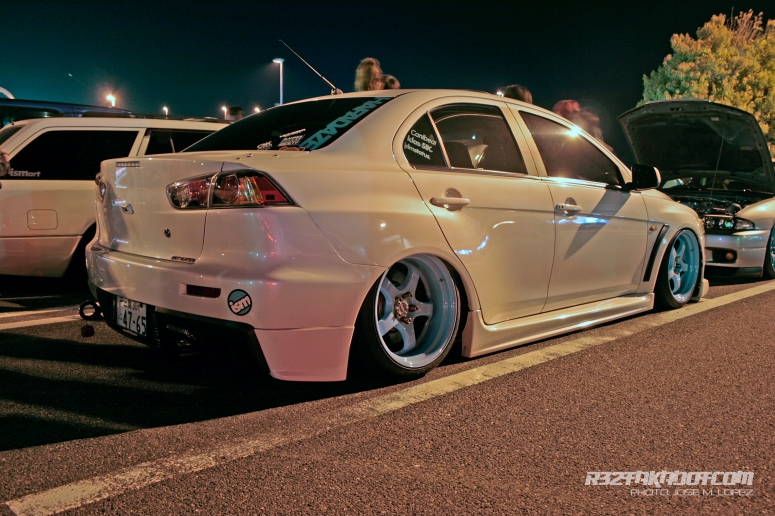 Kubo San ER34, probably one the most well know ER34 in the internet. 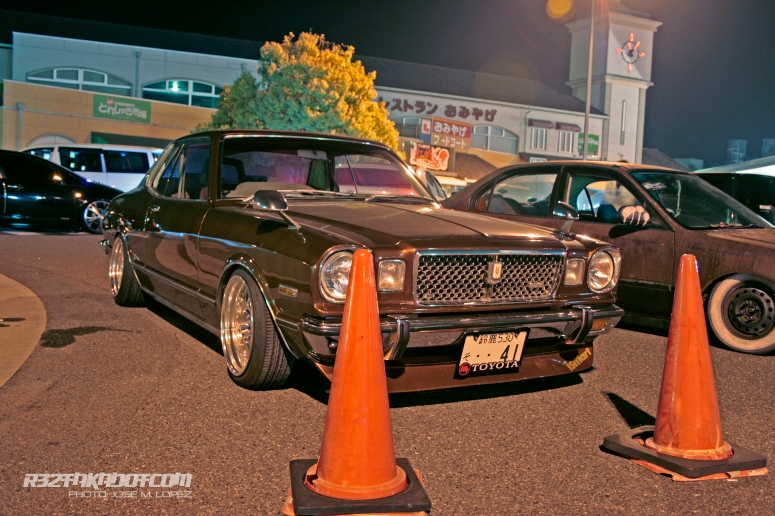 Of course police came to the place but there were no alterations and no incidents so just checking what’s up. There were no problems during the whole night. 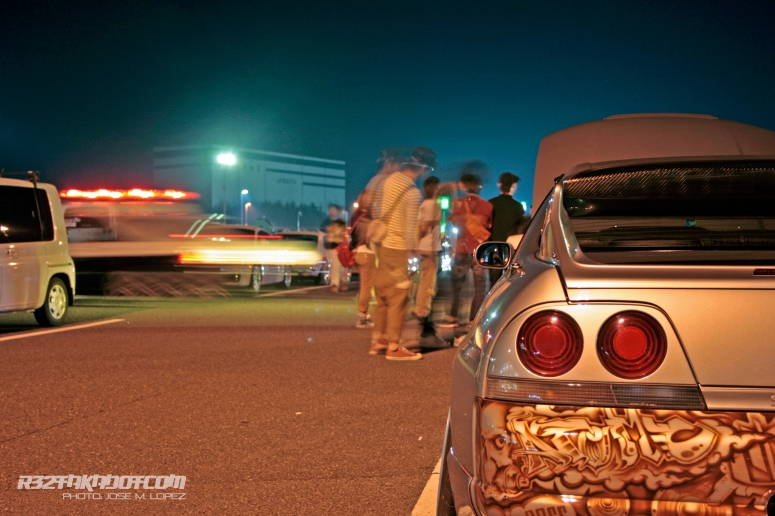 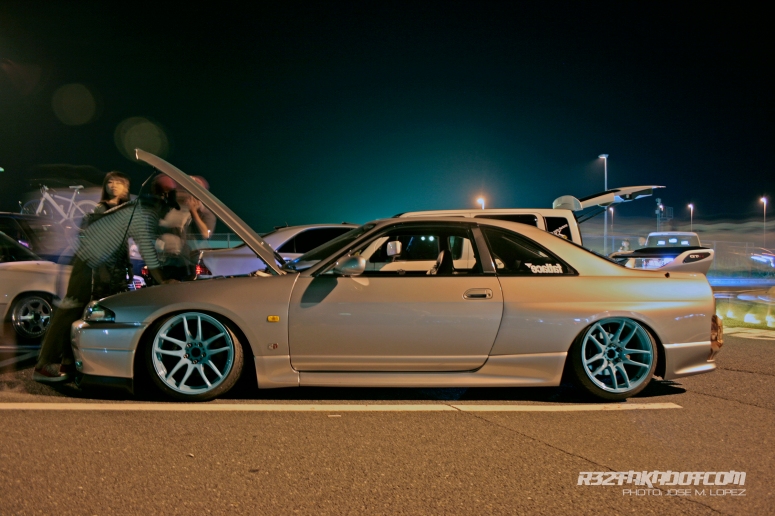 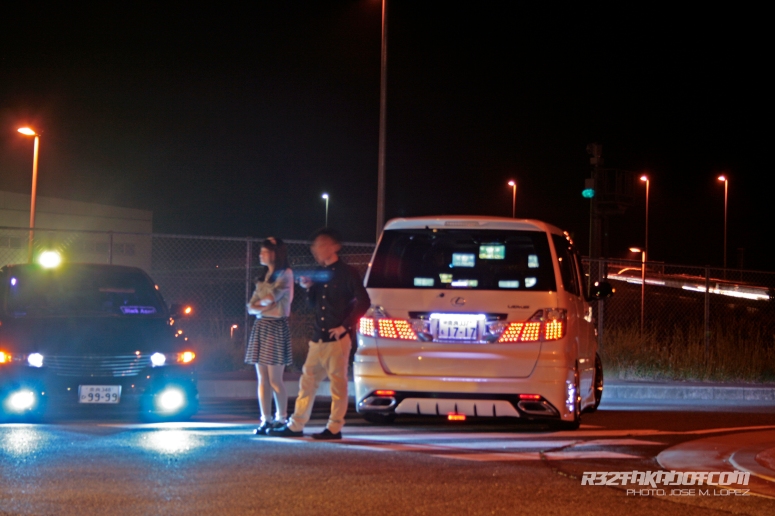 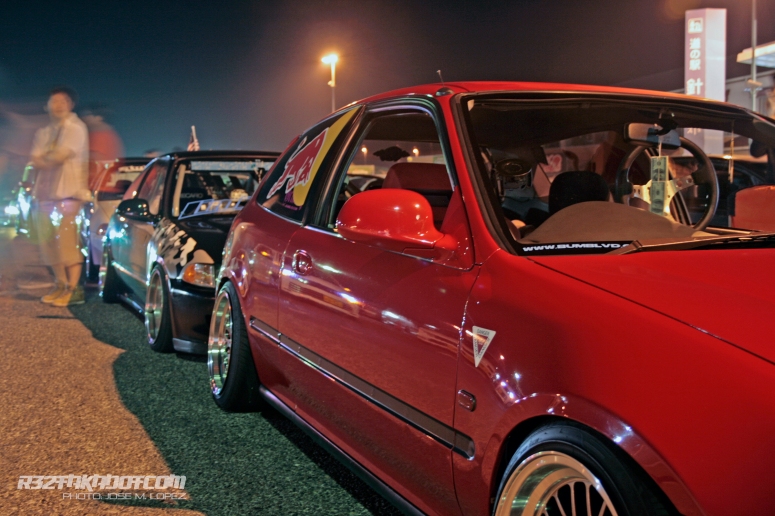 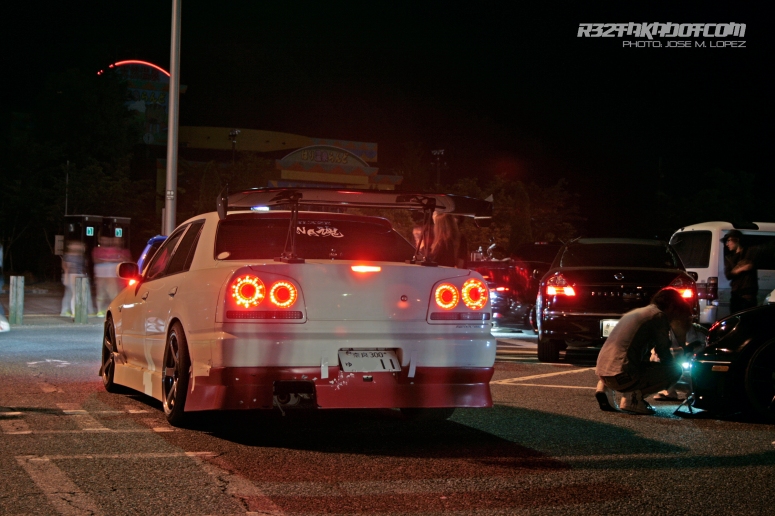 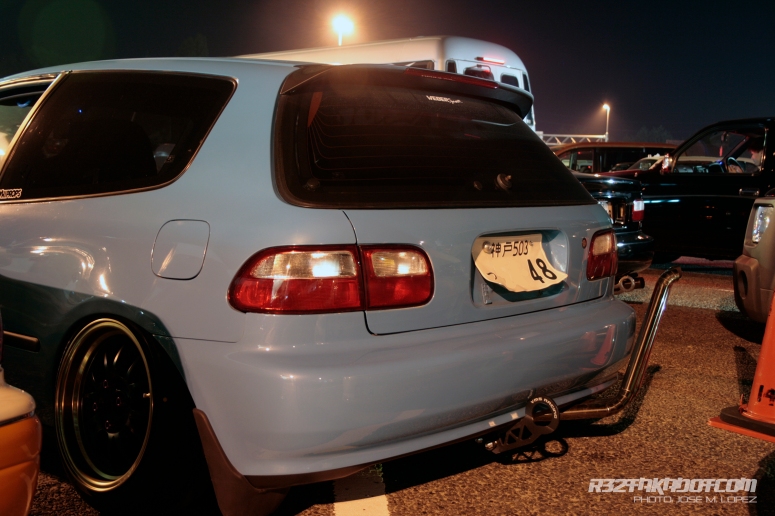 That blue Civic was also one of my favorites. Probably second in the list after the Grey Chaser. 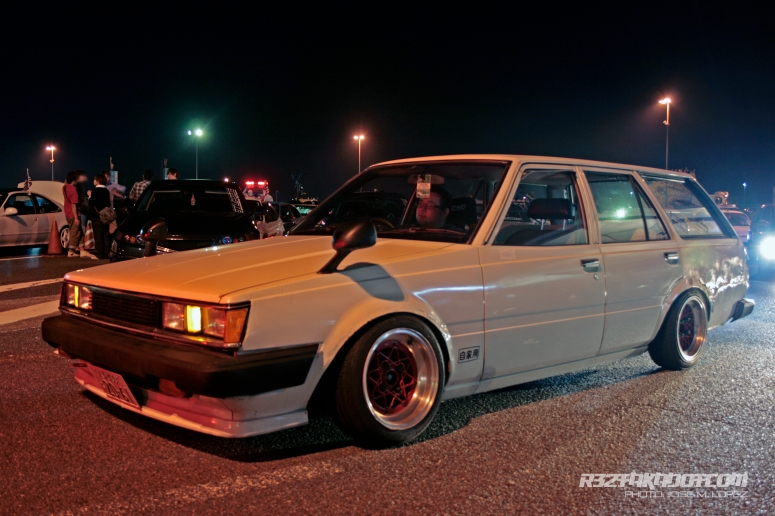 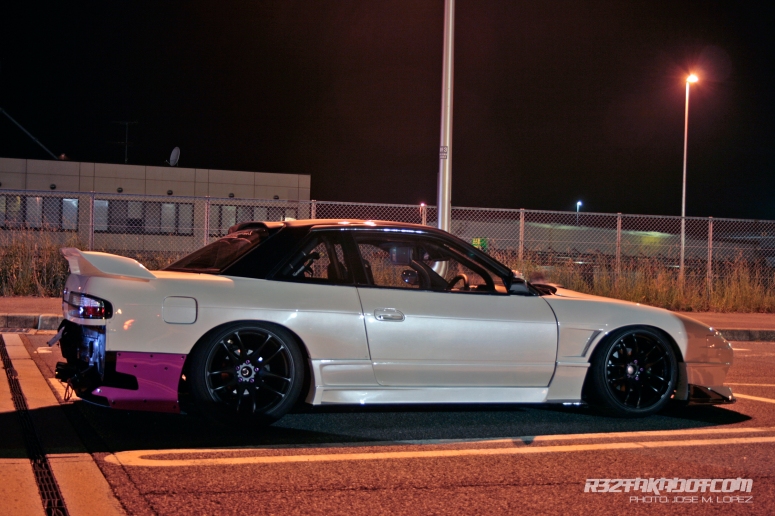 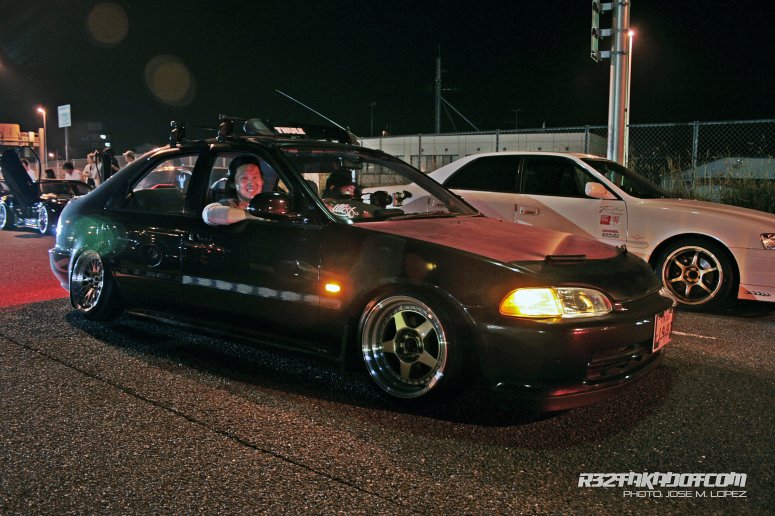 That was everything folks. I promise more photos of great cars soon. Remember to follow us on FACEBOOK