Hey, this is a bit of an older post. Tokyo Auto Salon happened in January, but I thought I would share some of my own photos which you may not have seen through websites like Speedhunters. First I popped onto a local bus from my house to the nearest largest station to get on a train… 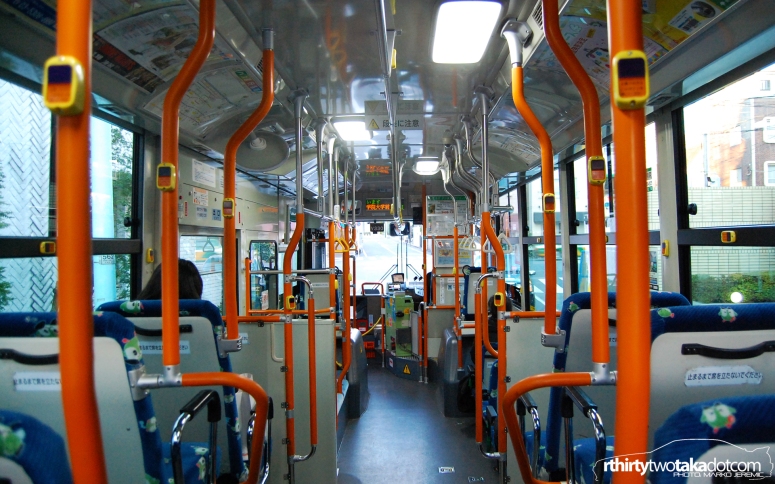 Since it was a Sunday morning, I had to pass quite a few drunk people and some interesting markings to get to the station…

… which is spotless 99% of the time. I love Japanese public transport.

Many trains run underground in Tokyo, but not all of them are considered “metro”. 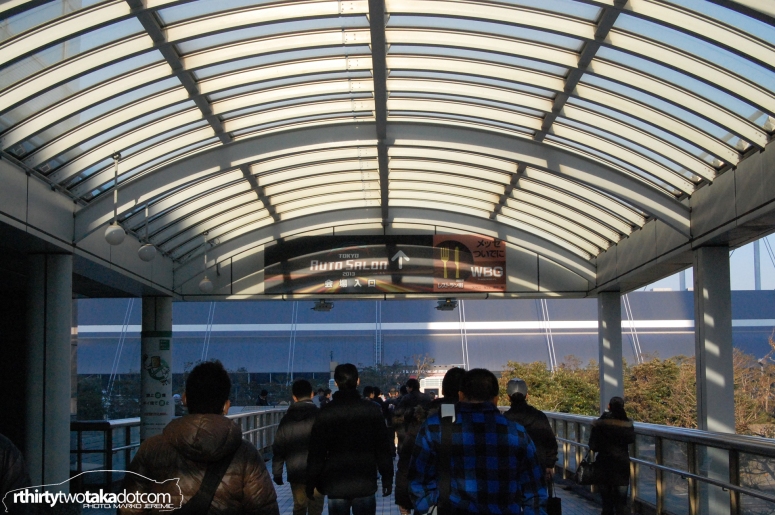 Once in far far away Chiba, the crowds of people are always easy to follow to Makuhari Messe if you don’t know where exactly it is. 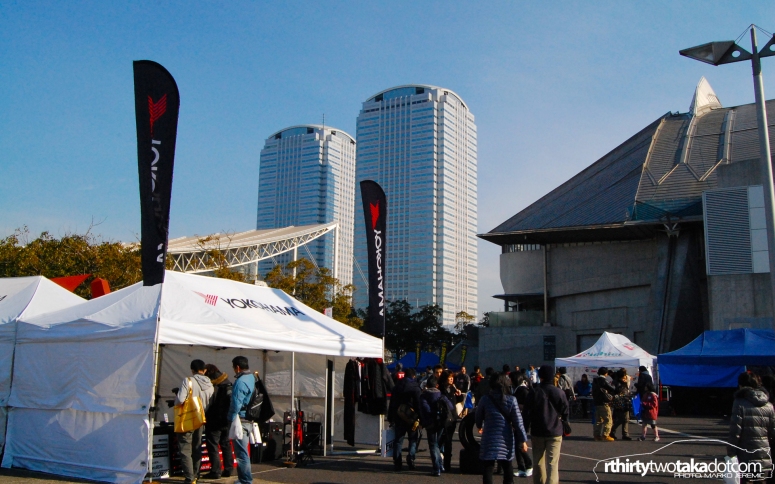 The large exhibition halls are right in the middle of just a regular city area. 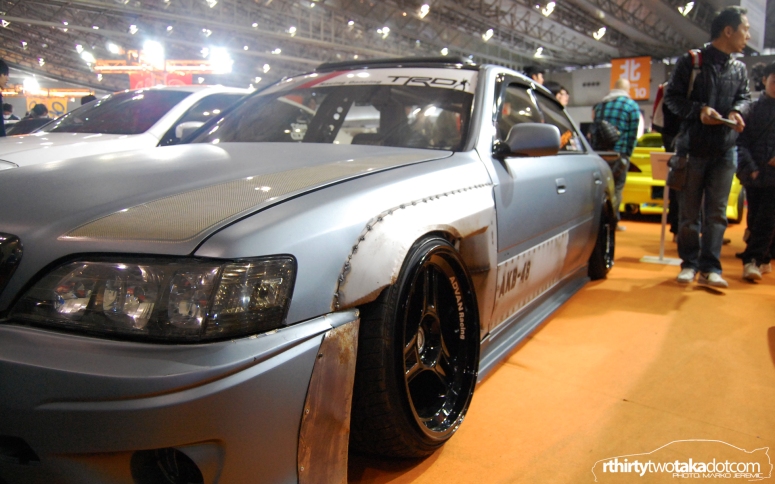 In the next few posts, I will post up photos from inside all of the arenas. 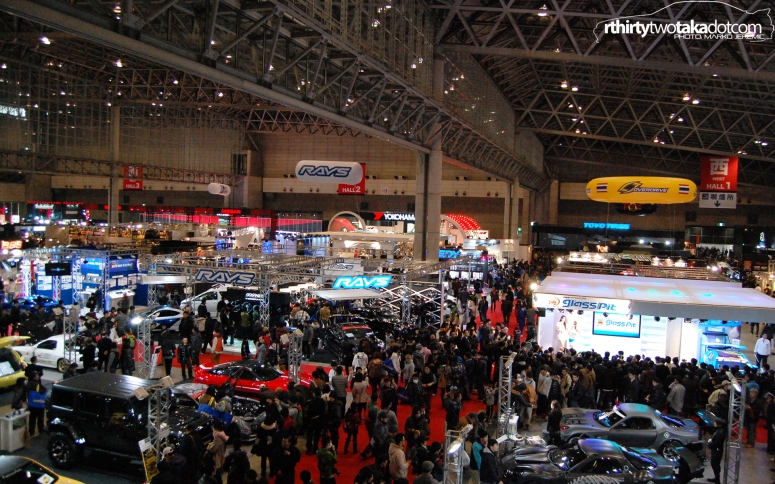 For the first time ever, they had to open up all of the halls in Makuhari Messe to fit all the entries and people who were expected. I blame this mostly on the huge amount of 86’s displayed, but I’m not complaining. 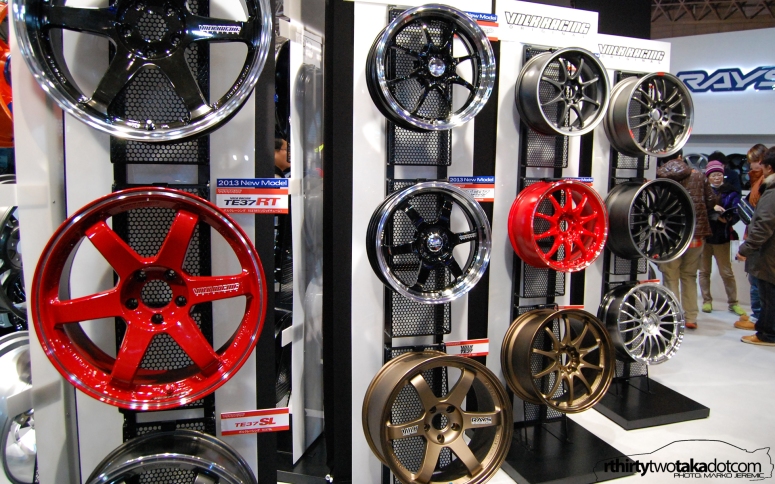 There were many parts from different companies on display as well. 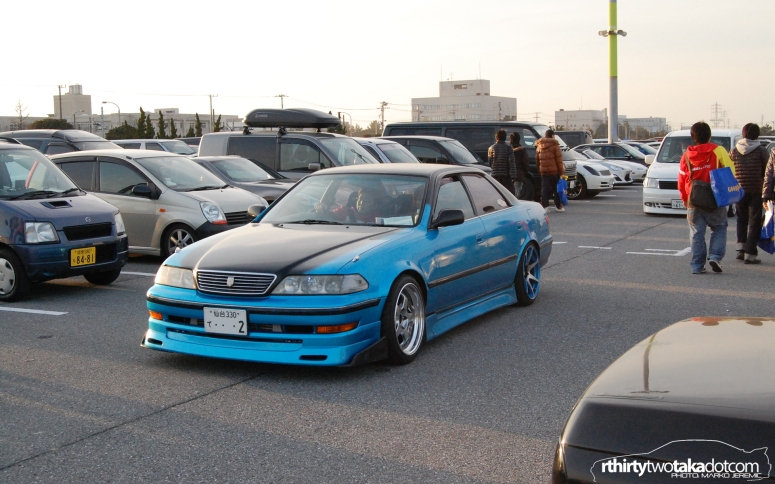 As always, I will post up all the cool things I saw in the parking lot.

If anyone is interested, we can see a little more of this too, but not too much as this is still an automotive blog!

There will also be plenty of photos from the D1GP exhibition.