Maybe the post title tells you something about this car, and even more if you have seen the featured image.

In this post I’m try to tell you about this car, I’ve been looking for some information, and I have to say, that I wasn’t good at all, that encouraged me to write a post about this car.

It can’t be forgotten, and here is the opportunity to know more about this car and enjoy the pictures as I did.

As you will see, is just another RPS13, I’m convinced that there are many identical to this one or nearly so, but this is unique, even if the same base model, there are always slight changes in every car that just make the difference, this for me is very special.

In the beginning it was a simple Nissan 180SX Type-X with sunroof, like this one:

The exterior didn’t had much changes… Judge yourself 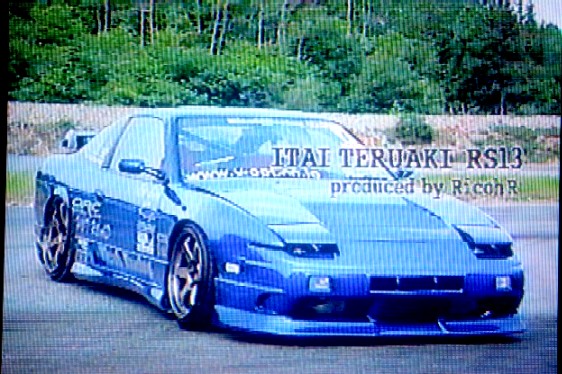 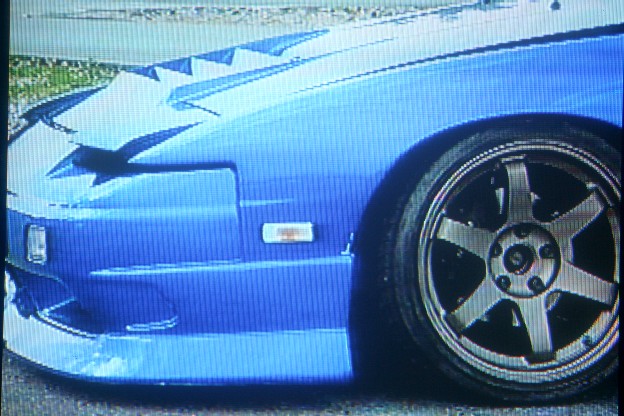 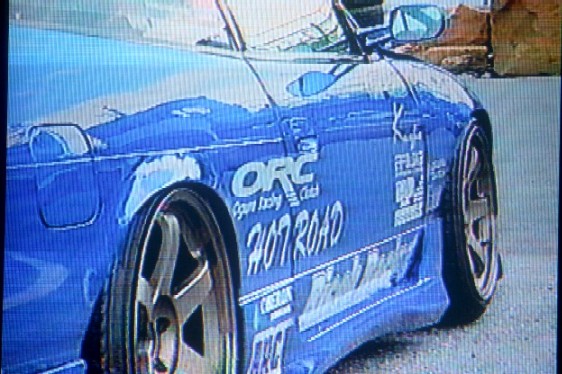 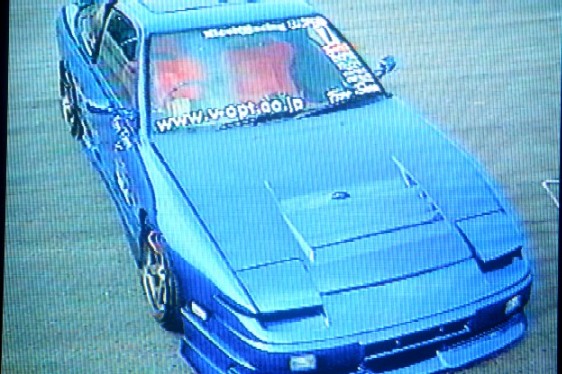 Type X kit. The front bumper has a HotRoad vent, mirrors were changed, and also the hood too. It had coilovers and Volk Rays TE37 in bronze (17”)

The day that car was bought, it came with factory fitted CA18DET, but Ricoh R upgraded it and swapped to SR20DET, which developed 500bhp thanks to many modifications.

The interior was tuned too, some red backets and a Nardi steering wheel is always good choice.

That’s enough… The car is pretty awesome, street style-ish as I like, it was faster and it was an awesome drift machine, also appeared in DoriTen and some other magazines.

BUT… What’s the worst part and why I’m writing a post about this particular 180SX to don’t become forgotten? Well, after Doriten and magazines featured this car, it was stolen, yes, stolen. Nobody knows what happened, and nobody knows where the car is at the moment.