During my trip to Tokyo last month and almost in the last night there I was around Shiodome in Minato area walking for fun during the night. 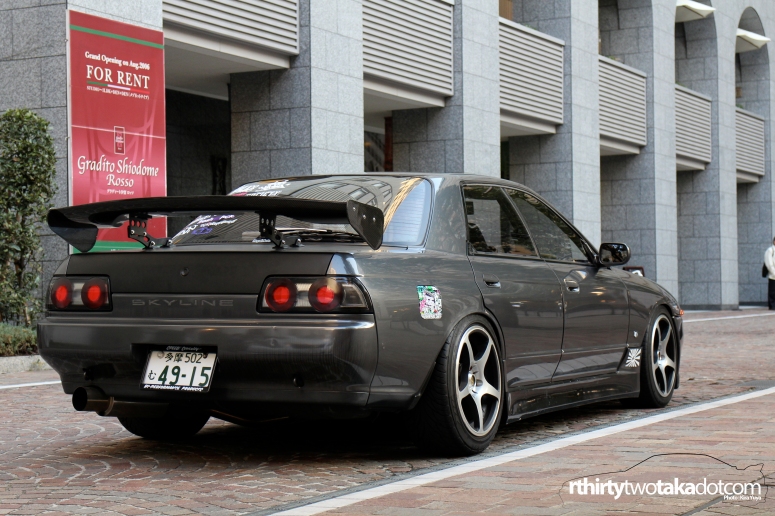 Then suddenly I listened to an exhaust sound coming from behind and I turned my head to find out what it was.

I noticed what it was and I felt happy, 2 Nissan Skyline were approaching to me.

As soon as they appeared they were gone.

But after un hour walking around the area I found them. They were there to take some pictures and have fun on a Thursday night.

I couldn’t resist to go and try to talk to them. Kara spokes some English and were talking for about half hour about cars in Japan and in Spain. It was an epic night to me.

Here are the pictures of this night, I hope you get the feeling. 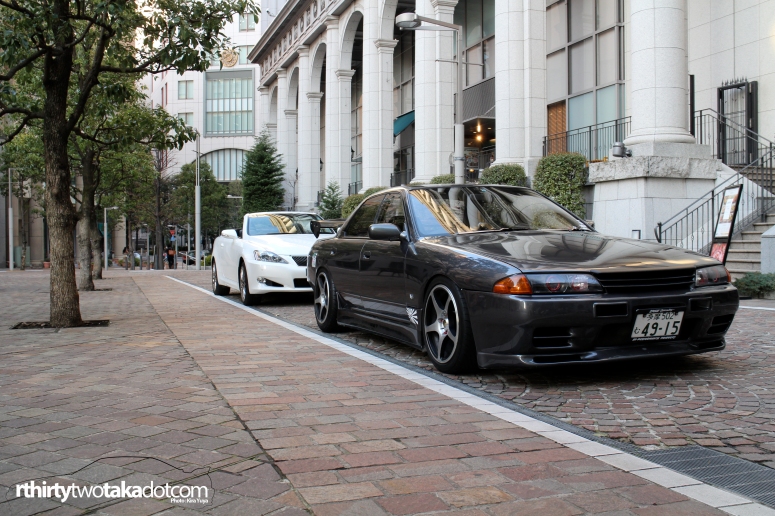 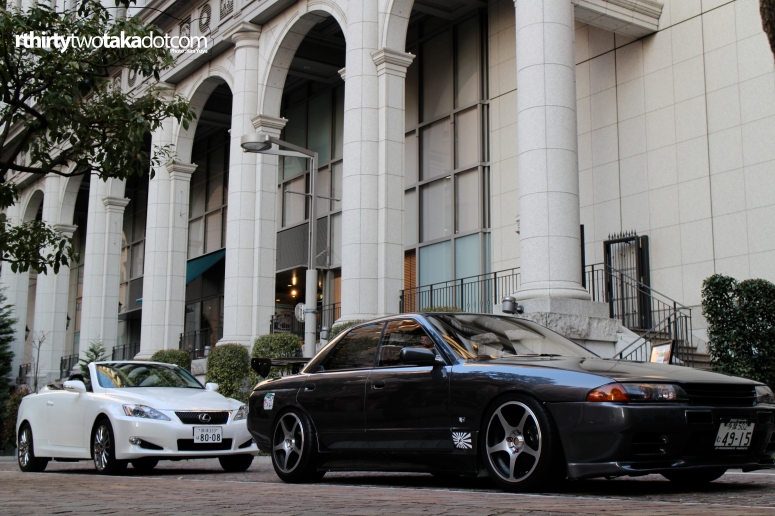 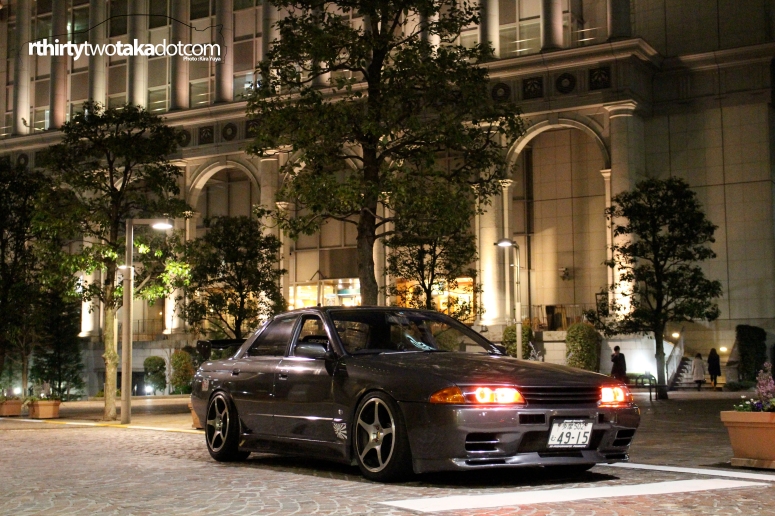 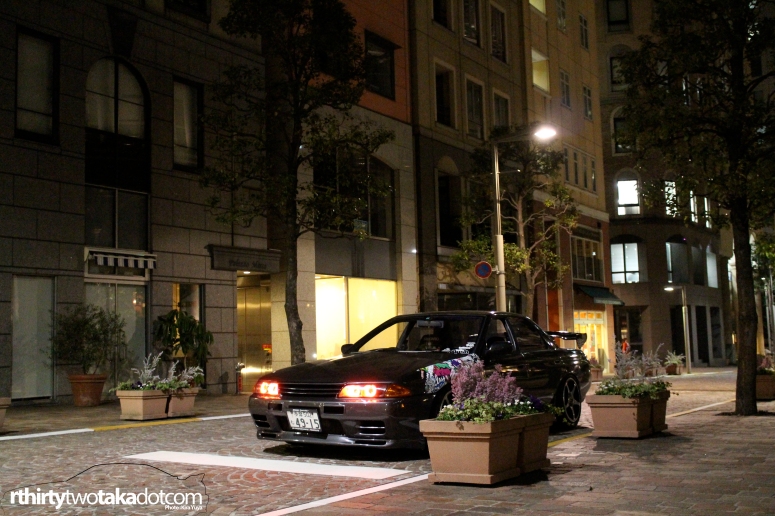 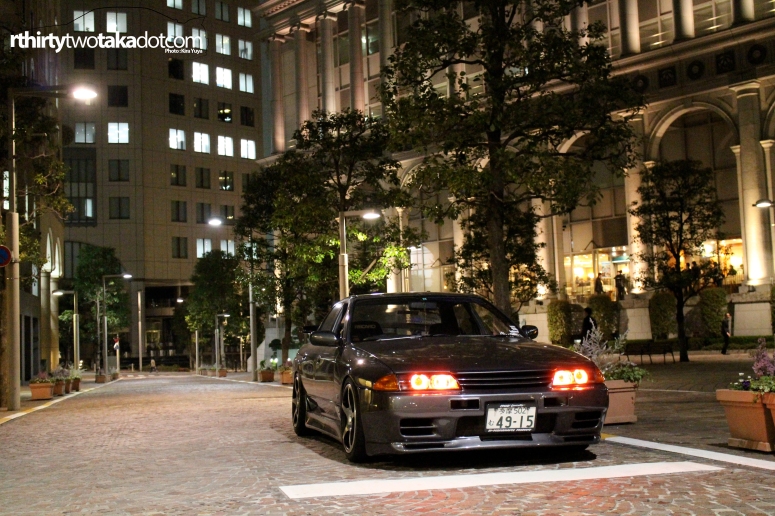 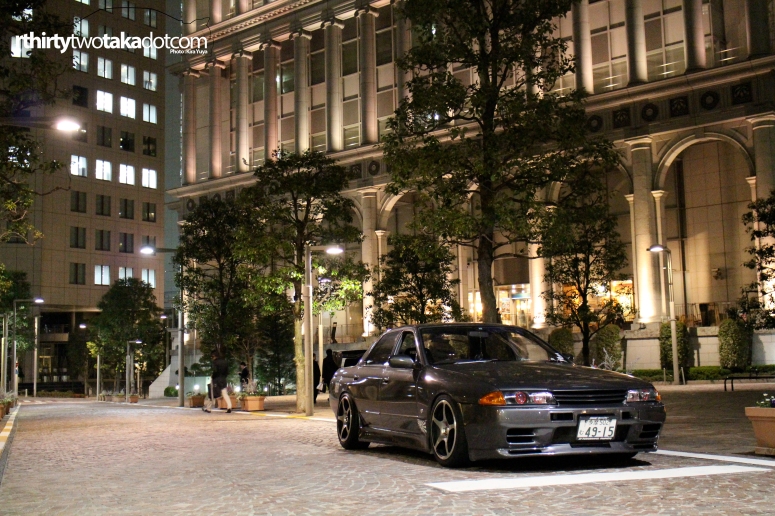 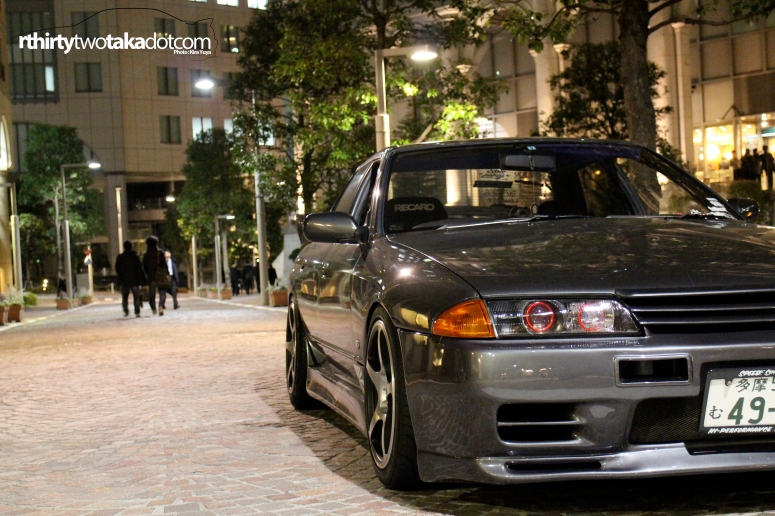 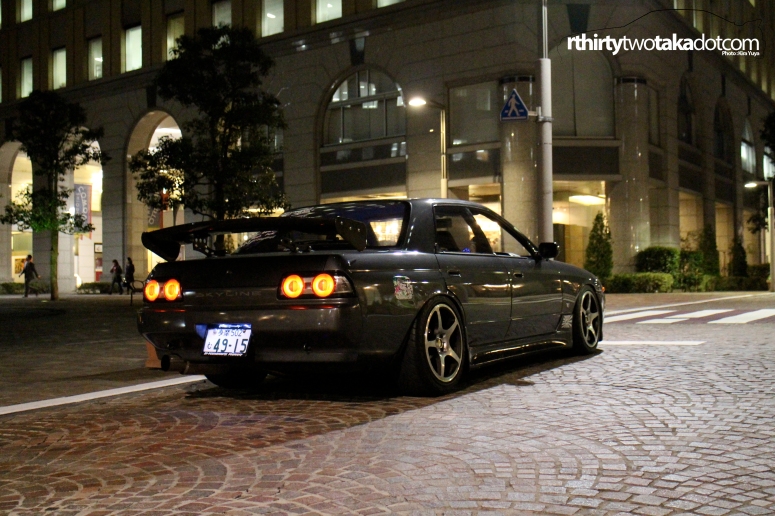 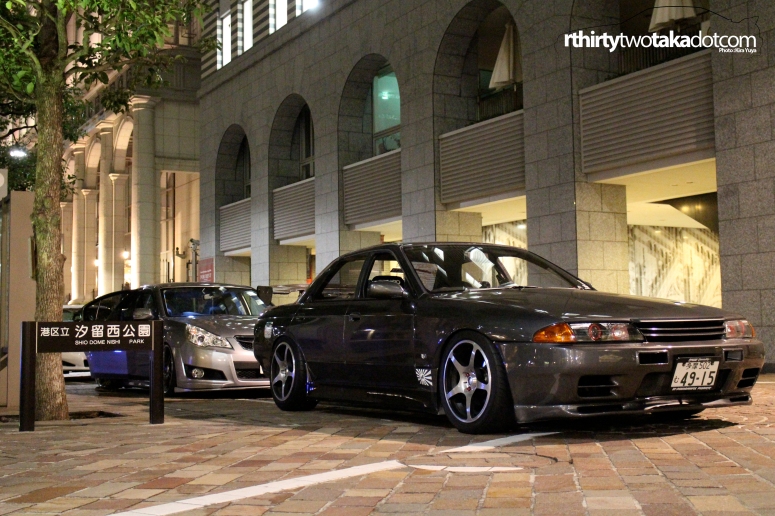 One thought on “Walking Tokyo”