The past 20th March Honda announced that Castrol, the world famous high-performance lubricant brand, will be the title sponsor of its factory team in the 2013 FIA World Touring Car Championship. The sponsorship deal, unveiled at the FIA’s WTCC media presentation in Turin, Italy this morning, heralds a new team name – Castrol Honda World Touring Car Team – as well as an exciting green, white and red livery for the Civic WTCC. 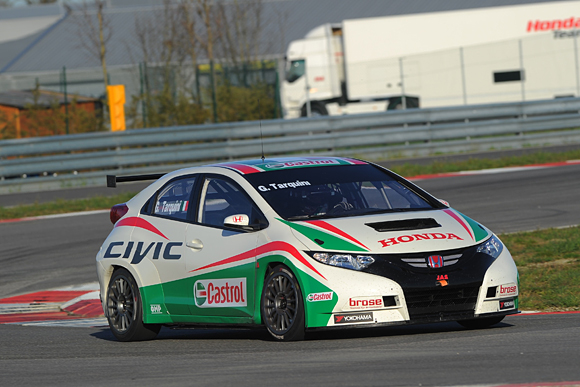 At the same presentation Honda also announced that international automotive supplier, the Brose Group, will join Castrol as co-sponsors. 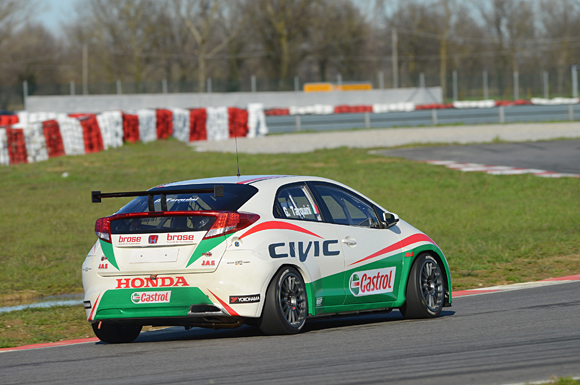 The new team’s stylish 2013 livery aims to accentuate the lines of the new Civic, as well as reflect the corporate colors of Castrol – red and green on white. As a symbol of the strong spirit of the Castrol Honda World Touring Car Team, the color scheme also incorporates Honda’s own colors, as well as colors from the Italian and Portuguese flags to represent the nationality of J.A.S. Motorsport and drivers Gabriele Tarquini and Tiago Monteiro. 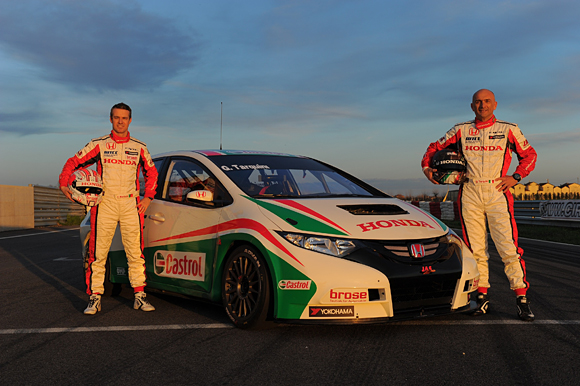