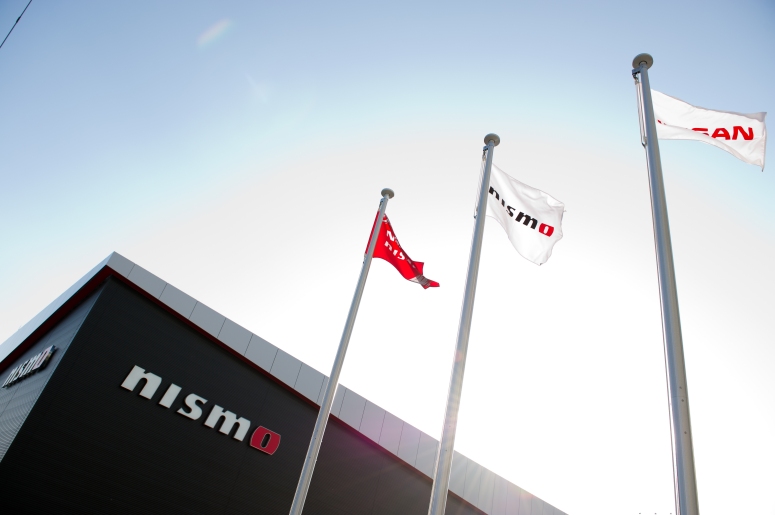 Building on Nismo versions of the Juke and 370Z, the brand will launch at least one new model a year during Nissan’s current midterm business plan, including a new take on the flagship GT-R, said Nissan CEO Carlos Ghosn.

“It’s already a superior car, in terms of performance cars, but the GT-R Nismo is going to be the lion of the jungle,” he said. “It’s going to be really on top of everything we’ve offered so far. I’m very excited to see it coming to the market.”

The special GT-R will be available within 12 months, he added, while on the track, Nismo will take on global responsibility for managing Nissan’s motorsport program.

That includes top-level competition in every region from Australia’s V8 Supercars to Super GT in Japan.

From 2014, Nismo will return to the legendary Le Mans 24 Hours race with a new car now under development.

“This is going to be the center hub of activities in future,” he said.

For road cars, Nismo promises that every modification will be functional and targeted at improving on-road performance, from small models to the halo GT-R Nismo.