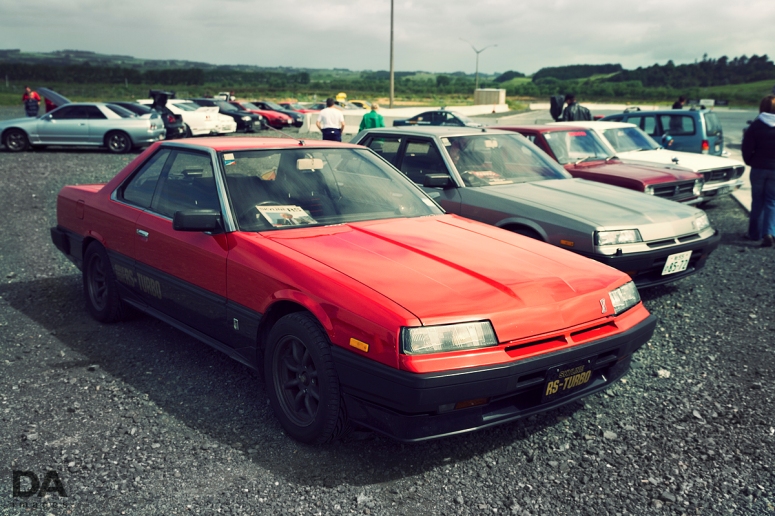 When on October 2, 1981 Nissan released the 2000RS as firstly was known, Nissan didn’t even imagine that car guys would still be looking in that car.

And the fact is that building a car and stripped it down to lightweight racer car was a big hit for the time without the luxury extras included in the original versions and with a powerfull engine DOHC FJ20E engine
generating 150ps with only 1130 kg was and allow me to say it and asthonish and super-light-quick coupe.

Was in February 1983 when the DR30 range received a significant boost in performance with the introduction of the turbocharged FJ20ET engine in the 2000RS-Turbo.

FJ series were the first engine that had the pleasure to be the first four-cylinder engine from any Japanese manufacturer to employ more than two valves per cylinder,

And from my point of wiew this a very big reason to enter in the Hall of Fame. I know that the following generations of skyline were the big attraction for most of us, many because Gran Turismo series and other later on due to Fast&Furious which are now converted from ricer to a more cultural car enthusiasts.