Scion unveiled its Scion Racing/GReddy FR-S race car during a press conference at the 2012 North American International Auto Show. The FR-S will be competing in the 2012 Formula DRIFT series with veteran driver Ken Gushi behind the wheel.

The 600-horsepower FR-S race car is the result of a collaboration between Scion Racing and GReddy, a performance-products company that has been involved with Toyota and racing for over twenty years.

The race car is inspired by the 2013 Scion FR-S, a compact rear-wheel-drive sports car that will go on sale in the spring of 2012. The high-performance coupe is the fifth model to join the Scion family.

“First 86” Program
In response to a large volume of FR-S hand-raisers, Scion also announced that it will launch a special program called “First 86.” The program will give 86 lucky people the opportunity to be among the first to own the Scion FR-S. The selected 86 owners will take delivery of their car before it goes on-sale to the general public. Starting Jan. 12 at Noon EST, FR-S enthusiasts will have 8 hours and 6 minutes to submit their request at http://www.ScionFirst86.com.

BeSpoke Infotainment Audio System
Scion also announced that its 2013 FR-S will be the first car to offer a connected infotainment audio system called BeSpoke, powered by Pioneer’s Zypr™. Scion’s BeSpoke aims to offer a higher level of connectivity with features that drivers have been asking for such as access to a wide variety of personalized content and services. 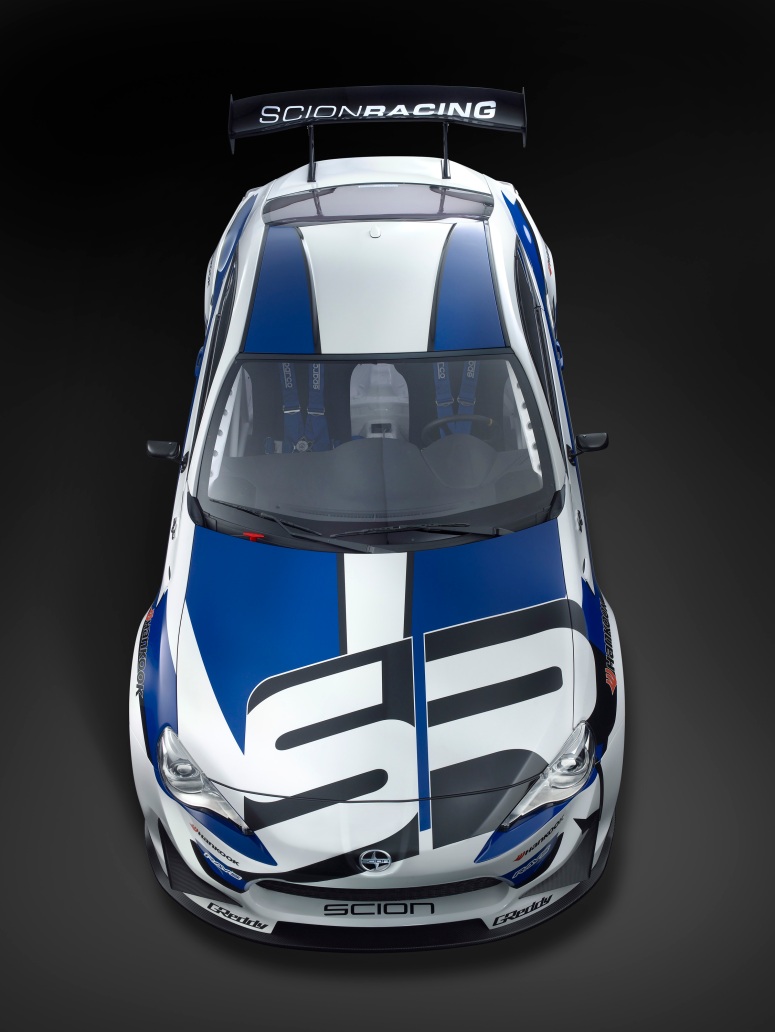 “Serving as a laboratory for Toyota, Scion is always experimenting with new things,” Hollis said. “The brand is iconic with the xB, adrenalized by the tC, and groundbreaking with the iQ. The FR-S will no doubt serve as the halo car, expanding Scion into a new dimension of driving performance.” 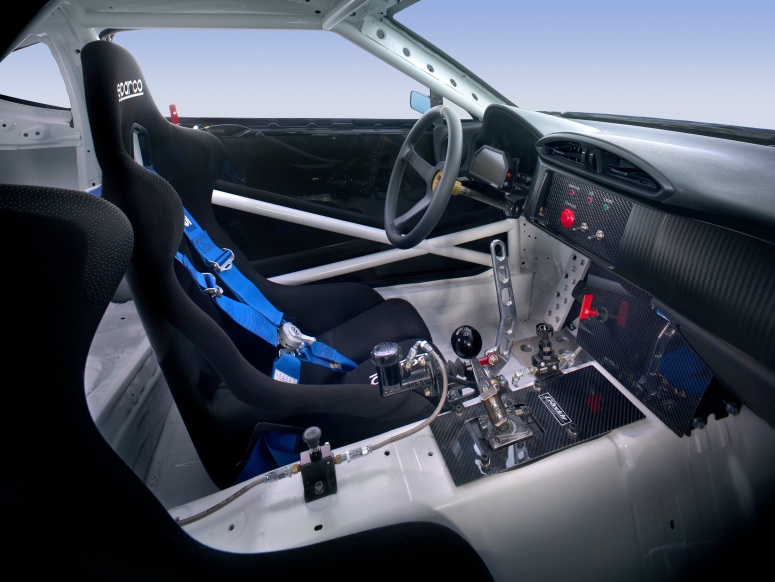 Inspired by the AE86 Toyota Corolla, the FR-S is designed around the core goal of achieving “Pure Balance,” which begins with the strategic use of the world’s only flat boxer engine in a front-engine, rear-wheel drive configuration. The engine’s compact size and flat shape allow it to be mounted mid-ship and extremely low, giving the car a dynamically favorable front-to-rear weight ratio of 53:47, and a low center of gravity comparable to some exotic supercars.

The FR-S’s 2.0-liter, naturally aspirated four-cylinder engine is the result of a joint development between Toyota and Subaru. The partnership begins by combining Subaru’s newly developed horizontally opposed engine and Toyota’s cutting-edge D-4S injection system, which incorporates both direct and port injection. The D-4S system, partnered with a high 12.5:1 compression ratio, results in an impressive 200 horsepower and 151 pound-feet of torque.

The flat-four mates with either a six-speed manual or a six-speed automatic transmission. The manual offers quick, precise shifts with a short-throw; while the automatic transmission features aggressive up shifts and sporty rev-matched down shifts that are initiated by steering-wheel-mounted paddle shifters. Power is transferred to the pavement via a limited-slip differential.

The idea of “Pure Balance” is further realized by the FR-S’s lightweight design and compact size. The combination allows the car to be quick and nimble into and out of corners, with dynamic maneuverability and confident handling. The coupe’s weight is kept to a minimum by utilizing an aluminum hood, a solid roof, and by featuring a trunk design instead of a hatchback.

The FR-S’s interior features a 2+2 seating configuration that is designed with both form and function in mind. The front seats are mounted extremely low and are comfortable yet assertive, while the rear seat folds down flat, creating flexible space. The large center-mounted tachometer is the focus of the three-gauge cluster, keeping the driver informed of the engine’s vitals. Speed is monitored by both digital and analog gauges.