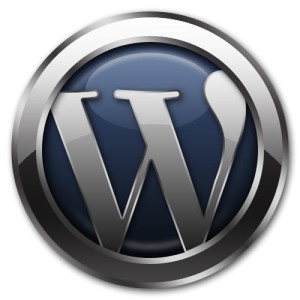 Now that all of us are in touch with others via facebook, blogs, and other social networks there is something that come to me.

Most cars looks same than others, this is a reality. Since blogs and specially FATLACE starts his great idea about hellaflush movement and the big support reached using his California status, which includes sun, beach and to most europeans a real lifestyle of automotive crazy.

They got everything, some imports, domestics and some love for european cars. They are on the middle of everything always.

What people do? Just following trends. Cuestion, what’s next? Imagine for some reason that they go back to domestic cars, and one day FATLACE shows some old Chevy’s, or any Mopar car… And after it, they keep doing work about domestics…Then many people will start working in classics, but there will be lack of cars for europeans… so wouldn’t work.

So now what’s next trend? Is impossible to anyone to be known. Who says for first time that hellaflush is about to be death? Or who says hellaflush status reached the ricer status that once was ok? No one, well, the time is the only can answer this cuestions.

But coming back to first phrases before we did what we watched on cinema, magazines, etc…now is internet who works as judge, everybody has something to say, we are not sheep anymore. We do what we want, as in one of the Shameless episodes, we are “tomorrow kids” we will change many things next 20 years.

What is real nowadays, is that something you do today can be know in every part of the Earth in less that 10 minutes.

One thought on “World revolution”